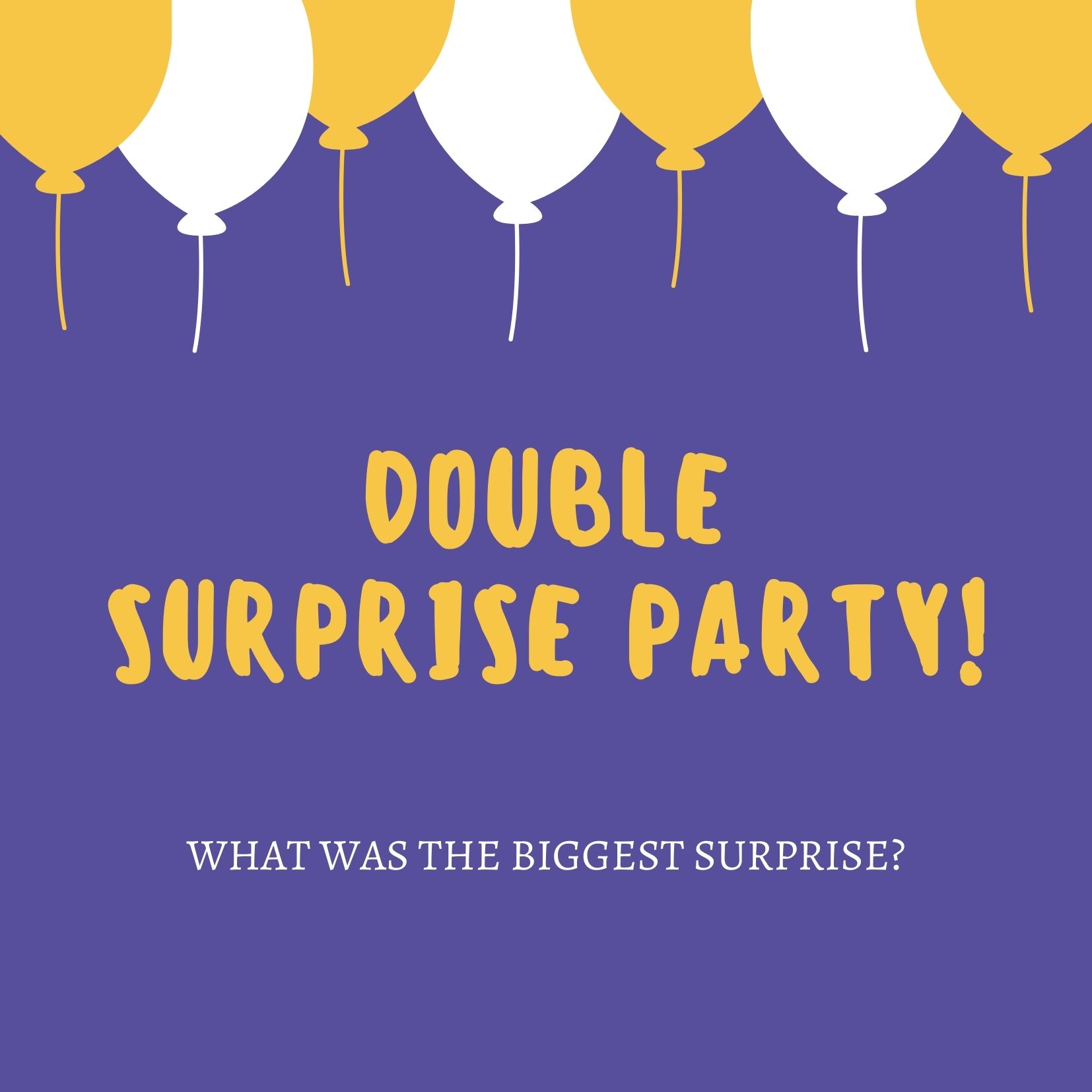 It was 2015, and a birthday surprise party was planned to celebrate my mother-in-law’s 70th birthday. A restaurant was selected, guests each wrote in a book that we had inscribed, and the place was decorated. Every detail was well thought out, planned, and set into motion. What could go wrong? Answer: My then three-year-old daughter, Brielle.

The day before the birthday surprise party was like any other day. My daughter was her usual hyper self, and she was particularly excited because she knew that the next day was her Gramme’s birthday party. She did a great job of keeping the party a secret. The party, the cake, the balloons…it was all so wonderful! So wonderful, in fact, that my daughter was bouncing with energy, ran into the living room, tripped over her own feet, and crashed face first into the side of our coffee table.

My husband and I are not naïve when it comes to our daughter. We know her energy is limitless, and she leaps first and looks later (literally). Our entire apartment was babyproofed, especially our coffee table. It was an old, cheap coffee table because Brielle+ nice furniture= Mommy having a breakdown when the furniture inevitably gets ruined. We not only babyproofed the corners, but we put rubber adhesive strips all along the perimeter of the table. As much as we tried to babyproof our home, there was not a babyproof gadget out there that could help if our daughter went flying and smashed the side of her face with full force. 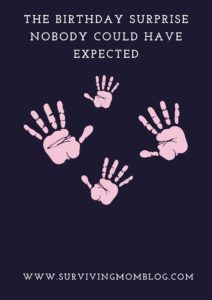 My daughter started to cry. I immediately ran over and looked at her face, and held back a gasp. It looked like she was starting to get a black eye. I put ice on it immediately, and then rushed her to the doctor to make sure nothing was broken. Luckily, the doctor assured it was a bad bruise, but Brielle looked like she had gone twelve rounds with Mike Tyson.

What were we going to do? The party was the next day, and I wanted the surprise to be the party, not Brielle’s face. I prayed that it would all go away by the next morning, but of course, no such luck. I did my best to put some concealer on her black eye (every mother’s dream). When we got to the restaurant I told her not to move a muscle. We waited for my mother-in-law to arrive.

When my mother-in-law got to the back room of the restaurant, she was shocked. First she was shocked about the party. Then she was shocked (and probably horrified) when her granddaughter ran over covered in concealer and swollen on one side of her face. Brielle was on cloud nine that she was wearing makeup, and she proudly told everyone the story of how she fell. I spent the entire party walking beside her as she told her story to make sure that nobody called Child Protective Services.

It was a wonderful party and a wonderful day. Brielle thanked everyone for coming because she decided it was her birthday party since her face was the center of attention. Needless to say, family pictures were taken to show only the right side of Brielle’s face. I reconsidered the need for furniture in our apartment.