I am the parent of a special needs child. My daughter has Attention Deficit Hyperactivity Disorder (ADHD) and Sensory Processing Disorder (SPD). My job as her mother is the greatest responsibility I will ever have. Although my job is to help my daughter to learn and grow, she helps me learn and grow as well.

The truth is, the image I had of parenting is not reality. The smiling faces on Facebook and Instagram capture mere moments of real-life. It is easy to look at others and think that you are the only one who struggles. That is simply not the truth.

Just as it was essential for my well-being to accept the hard truth about my childhood, awareness and acceptance are of paramount importance when raising a child. The road to acceptance was not an easy road for me. When I enrolled my daughter in a Montessori Pre-K, the teachers and director voiced a lot of concerns about my daughter’s inability to do things that other kids were doing. I believed that the large class size and lack of warmness were the cause of everything. When they suggested she had Sensory Processing Disorder (SPD) I scoffed. I was her mother, and my daughter was FINE. 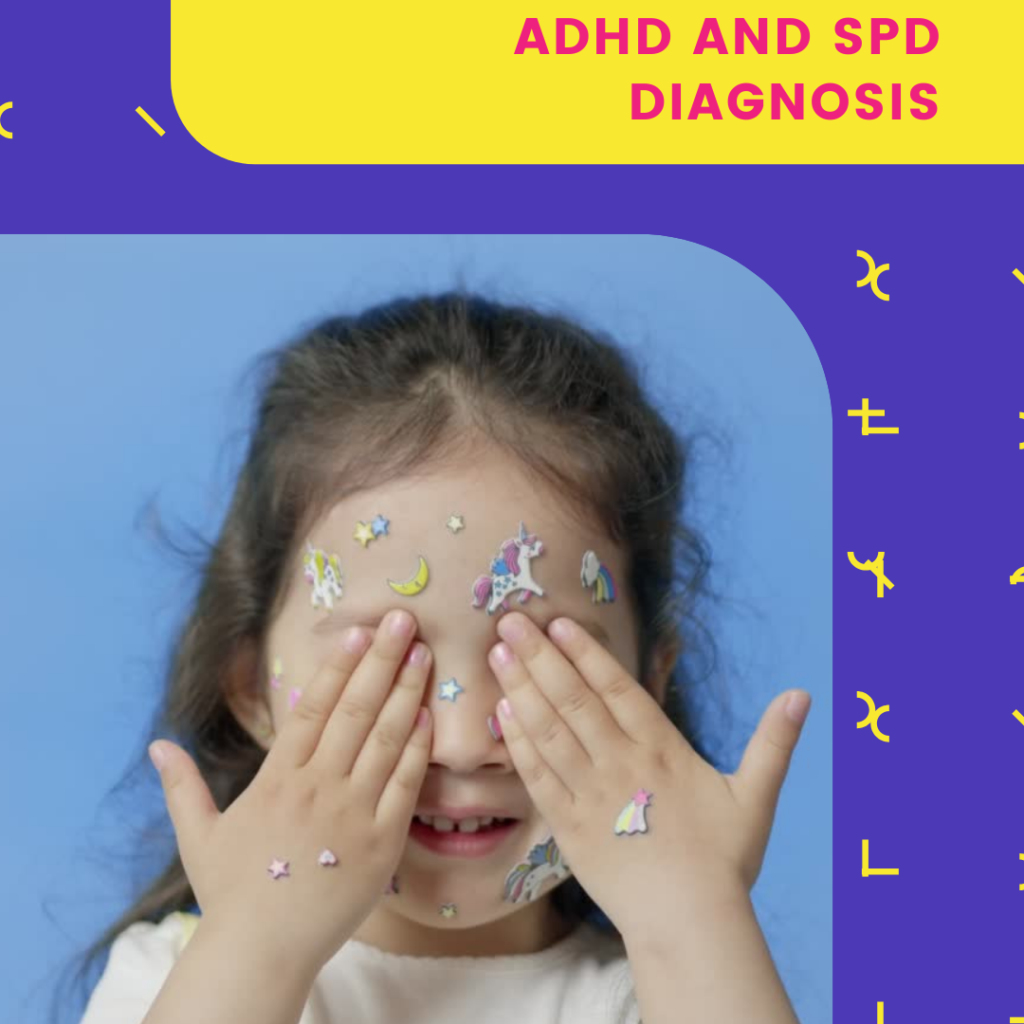 When we put her into a smaller school, she adjusted well. Still, transitions were very hard for her; she would raise her hand and give answers that had nothing to do with the questions, and she often rolled around on the floor at school when asked to pick an activity at the learning stations. Brielle knew her numbers and letters, could write paragraphs, and was reading, but she couldn’t focus in large groups and was always losing her belongings.

She was well-behaved at school, but at home she constantly threw tantrums and had no ability to self-regulate her emotions. Despite being 4, I couldn’t take her to any stores because she literally touched everything, and she would not sit still and follow directions. She would squeeze the cats, fall up and down stairs, and sought out constant movement.

Nothing I tried seemed to calm her down.

Despite my background as a Speech-Language-Pathologist, I had blinders on when it came to my own child. I wanted desperately to believe that I could somehow make it better on my own. I thought if I tried harder or did more, I could somehow make the problems go away. There came a point when I had to admit that an assessment was needed. Her health and happiness were more important than my denial.

My daughter was diagnosed by an Occupational Therapist with SPD. Two years later she was diagnosed with ADHD, executive functioning issues, poor working memory, and auditory processing issues. I went from being in denial that there was anything wrong, to demanding an Individualized Education Plan (IEP) be made for my child. I learned some valuable lessons along the way, and my hope is that I can make the road of parenting a special needs child less bumpy for others:

(1) As parents, we must look at hard truths

It is better to err on the side of caution and get your child assessed ASAP rather than hope it will all go away. If there is a problem, the earlier there is intervention, the better. If there is nothing wrong, then you have nothing to lose by getting your child tested.

(2)  Labels should be used to help your child, not to define your child

Brielle has learning issues, but the labels associated with those issues do not define her. Who she is as a person is what defines her. Brielle is loving, bright, sensitive, and funny. 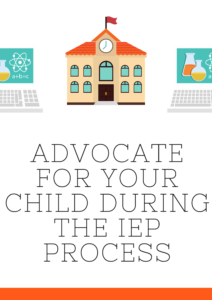 (3)  You must be your child’s greatest advocate, ally and supporter

Involve yourself in every aspect of the assessment and intervention process. For example, I observed every Occupational Therapy session, and I implemented each tool at home.

At the beginning of last year I started homeschooling my daughter. She had a psycho-educational evaluation done over the summer that determined she had ADHD. Subsequently, I found out that I could request a meeting with the Student Support Team (SST) at the public school because we pay taxes to the county. I fought for Brielle to get a full evaluation so that if she were eligible, she could have an IEP. I brought a list of my present and future concerns and was adamant that she needed testing for executive functioning and auditory processing. When they determined she indeed had weaknesses in those areas, I researched IEP goals for those delays as well as accommodations that she needed.

I made sure they were all implemented into the IEP.

I planned to have Brielle virtually attend Georgia Connections Academy, but I insisted that she get less screen time and only go online when it would be small groups. She does not focus in large online groups. They were unwilling to cooperate, so I am continuing her education with Bridgeway . I want to put her in an environment that sets her up for success, so I will continue to be her teacher until we find a school that is a good fit for her. 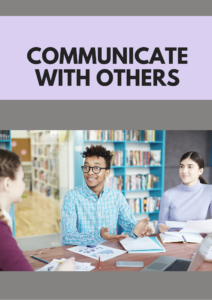 Having an open line of communication is necessary so there is no shame about it. Brielle understands that she difficulty starting and focusing on tasks because of her ADHD, and we have discussed strategies to help her. She knows that she can ask for a break if she needs to “let her wiggles out”. I have taught her various breathing exercises to help her “calm her mind”.

She will sometimes ask for a squeeze if she needs that pressure on her body (for sensory input), and she has a weighted blanket that she uses at night. When Brielle gets exasperated because she doesn’t understand something, I encourage her to try her best and I try explaining it to her in a different way. I also try to use as many visuals and manipulatives as possible to aid in her comprehension of tasks.

Brielle’s Kindergarten teachers thought she couldn’t grasp addition and subtraction number bonds; by the end of homeschool last year she was doing multiplication, division, and fractions. She may have different learning needs than others because of her ADHD and SPD, but that doesn’t mean she isn’t capable of learning. I won’t allow her to believe otherwise.

(5) Make sure to emphasize your child’s strengths

Brielle has a poor working memory, but her long term memory is amazing. She can recall in vivid detail incidences that took place years ago. Her hyperactivity has an upside as well. She never tires. Make sure your child knows that for every challenge there is also a strength.

(6) Parenting must vary based on the child, NOT the other way around

We must give our children what they need, not what we want them to need. Brielle has difficulty playing by herself and she is very accident- prone. I need to keep an eye on her because she is incredibly impulsive. She has difficulty playing independently because of her ADHD and SPD. I give her options of what she can do when she has “quiet time” (time where she plays by herself). She chooses what she’d like to do.

I encourage her to be her own friend and give her lots of positive reinforcement when she keeps herself occupied and plays independently. I believe in her fully, but I also needed to adjust my idea of how she should be. Brielle is Brielle, and I wouldn’t have her any other way. 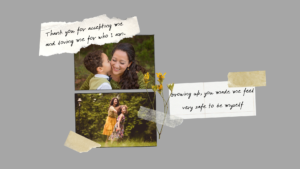 Awareness and acceptance– the key ingredients to parenting a special needs child. They have helped me to be the mother and person I am today. I am far from perfect, and that’s okay. I am aware of who I am, and I am aware of how special my daughter is. The sky is the limit. I am honored to be along for the ride.