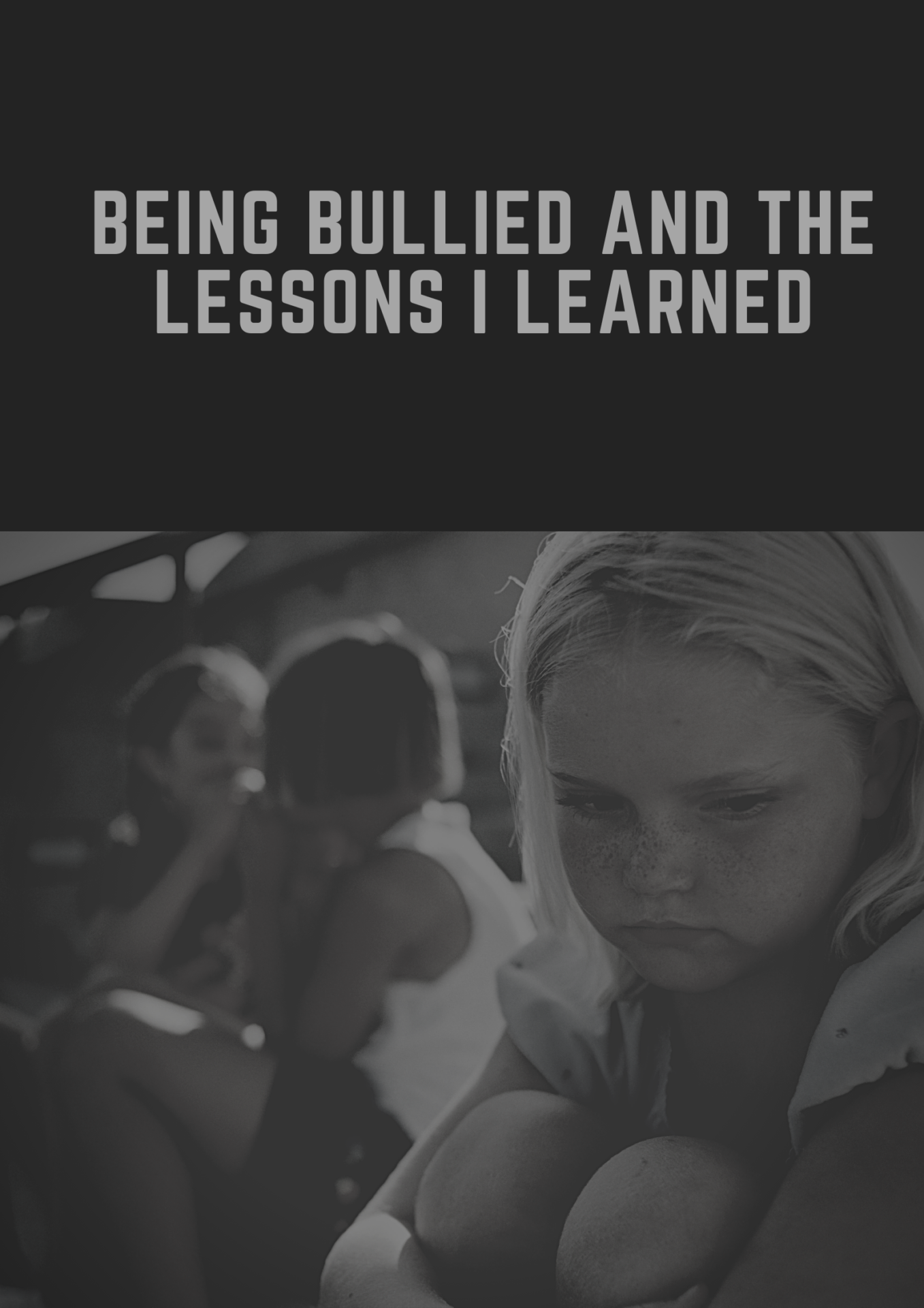 Being Bullied In School: my middle school discomfort

Middle school is not a time of my life that you could pay me to revisit. I think most adults would agree that those years are tough. Your bodies are changing, your hormones are wild, and you are starting to have a grown-up body while still having a child mind.  The potential for being bullied in school is extremely high. 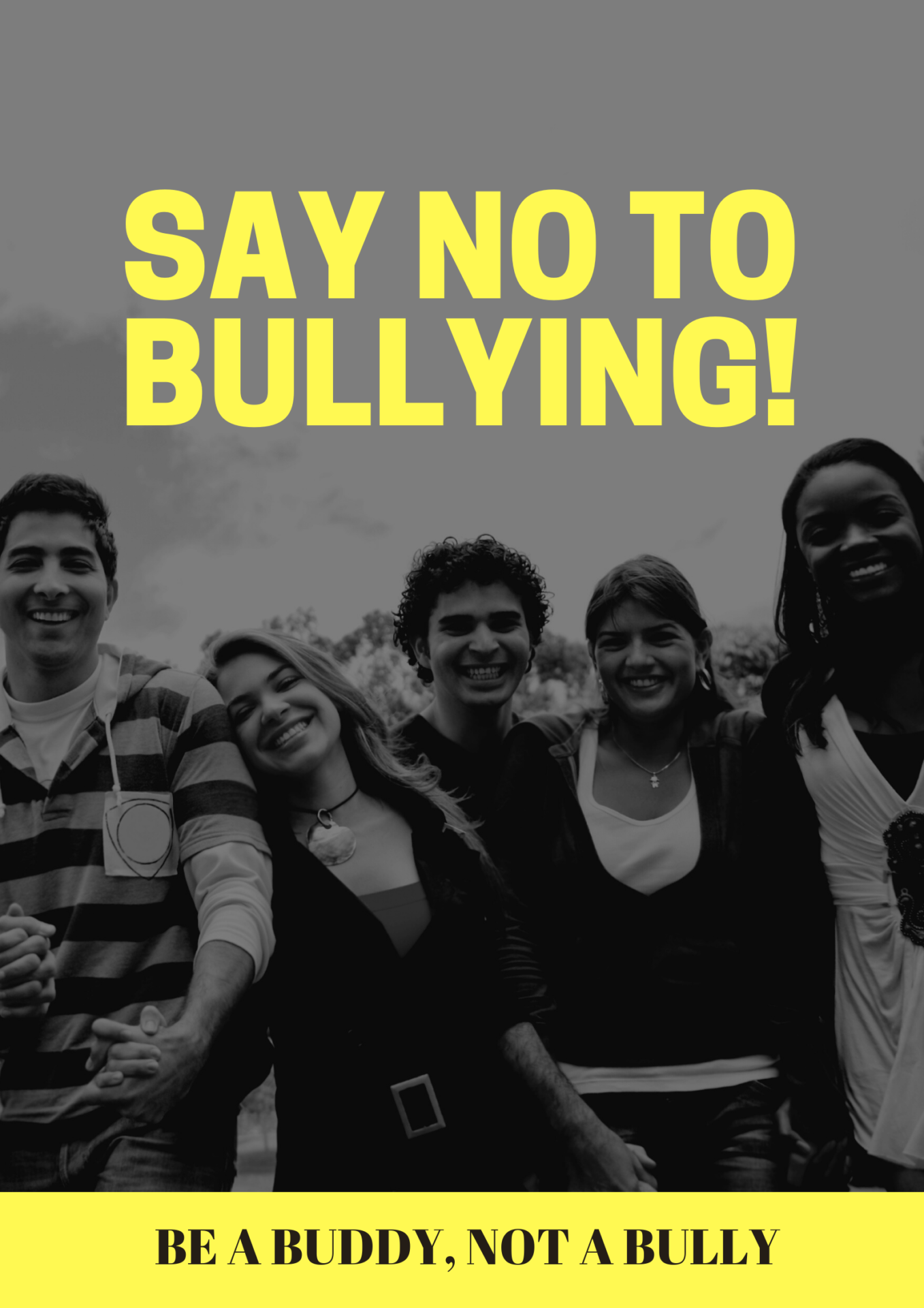 In truth, there were many kids in that school who were sweet and probably looking for a friend too. I had classmates whom I could (and should) have chosen to surround myself with. Instead, I gravitated towards a girl who did not treat me the way one treats a friend. She appeared confident, but in hindsight I think she lacked confidence as well. Just as moms will shame other moms to feel better about themselves, she verbally bullied me in school to feel better about herself.

being bullied in school and by myself 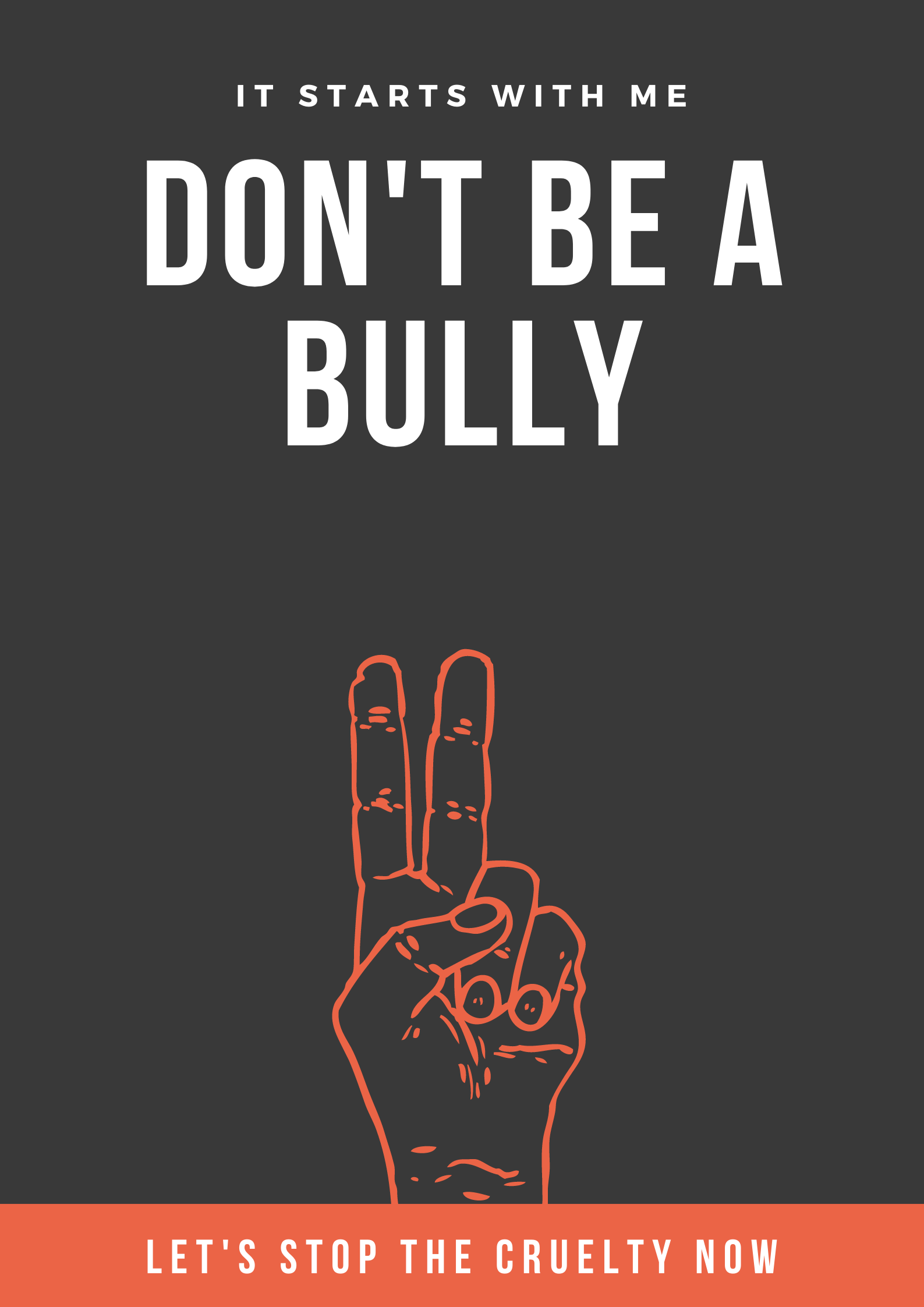 Victims of verbal bullying in school are usually told to not give the bully any power. The advice given is to tell a teacher or ignore them because bullies are typically cowards. I was in a different situation. I had two bullies: this girl and myself.

why i didn’t walk away from being bullied in school I don’t want you to think badly of this girl because she was bullying me. In fact, we are friends on Facebook, and she occasionally likes my posts. I hold no ill will towards her whatsoever, not because I’m in denial, but because I think she was lost too.  I think she was a child who had her own struggles and made poor choices. Should she have teased me? No. However, if I didn’t speak up and show respect for myself, then how can I expect her to respect me?

I don’t know what would have happened if I would have spoken up about being bullied in school. I wonder how she would have reacted if I told her that her teasing was hurtful. Regardless of her response, I know I would have felt empowered.

It took me many years to get to a place where I could defend myself. Today I have so much compassion for that little girl. I know that I simply didn’t have it within me to set those boundaries and believe that I deserved better. I cry for that little girl quite often because I know now how worthy she was and how unfair life was to her. In turn, I also know how cruel she was to herself.

Our obligation to Speak Up About Bullying

I pray that she feels the love and safety that I didn’t feel as a child. If the day ever comes where she is  bullied or disrespected, I hope she will have the courage and confidence to do what I wasn’t able to do.